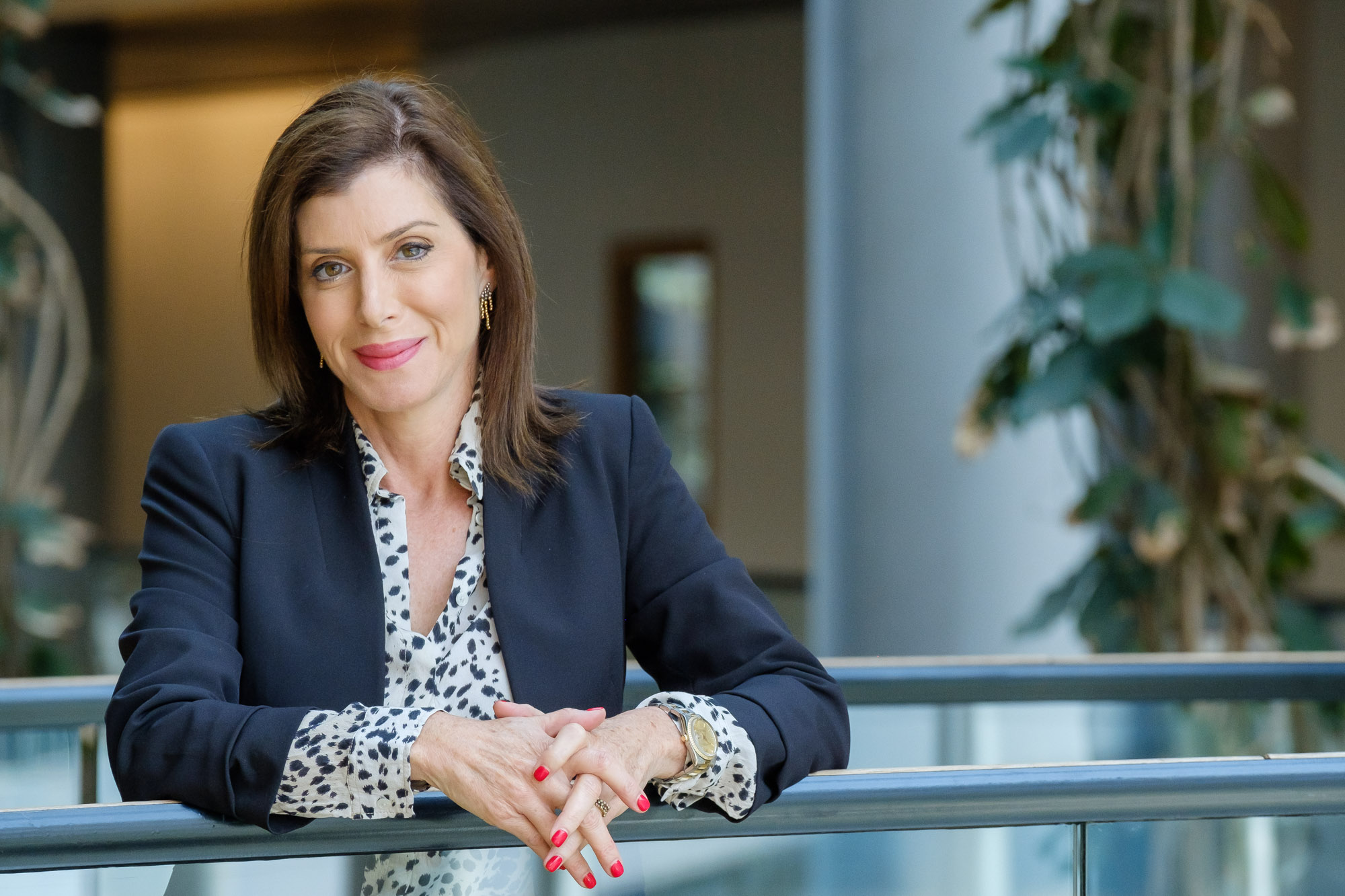 The island of Samos has been rocked by a powerful earthquake with a magnitude of 6.7 on the Richter scale, leaving two children dead and many injured and causing incalculable damage and destruction. This is just the latest in a series of natural disasters affecting Greece in recent months.

According to initial estimates, dozens of buildings in residential areas on the island have collapsed and significant infrastructural damage has been sustained. Entire zones with buildings in danger of collapse following intense aftershocks have been cordoned off.

Greece is frequently affected by natural disasters. In the past three months alone, the Samos earthquake has been preceded by flooding in Evia and Thessaly has been ravaged by Hurricane Iano.

The European Solidarity Fund, should therefore be immediately deployed in conjunction, with all other EU instruments in a comprehensive bid to address the fallout from this chain of natural disasters.

In view of this,

will the Commission seek to deploy immediately all the mechanisms at its disposal and shorten the processing times for European Solidarity Fund applications, in a bid to assist the victims and comprehensively address the damage caused?

The answer from Commissioner Ferreira here. 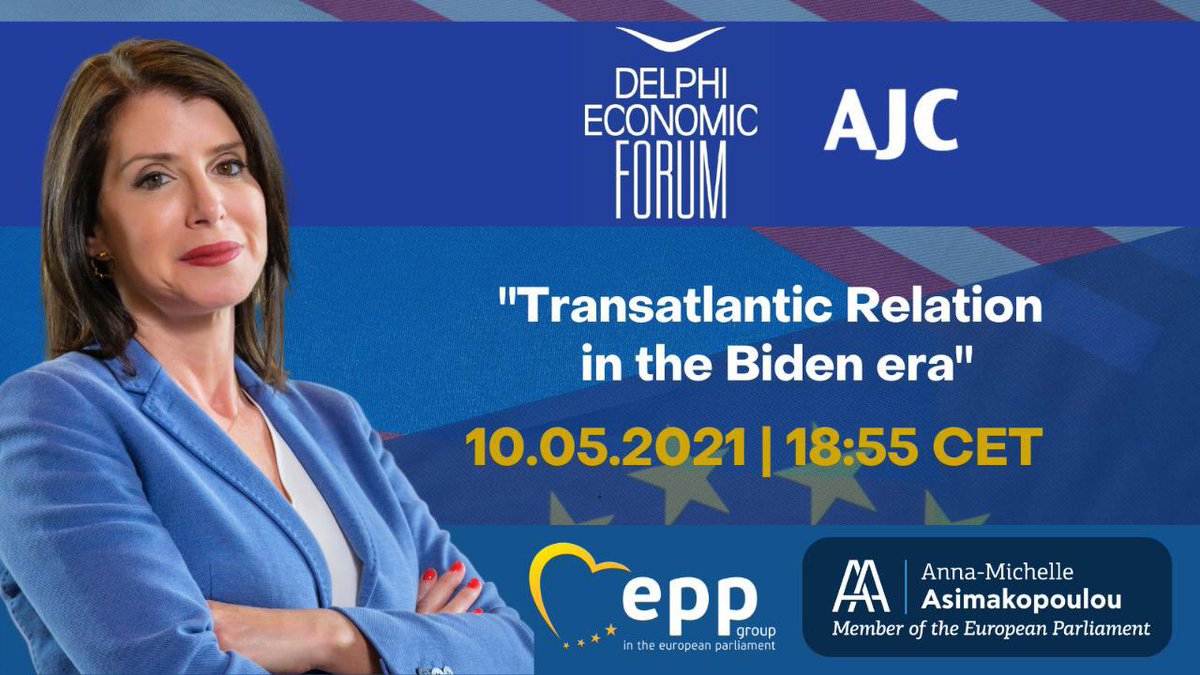