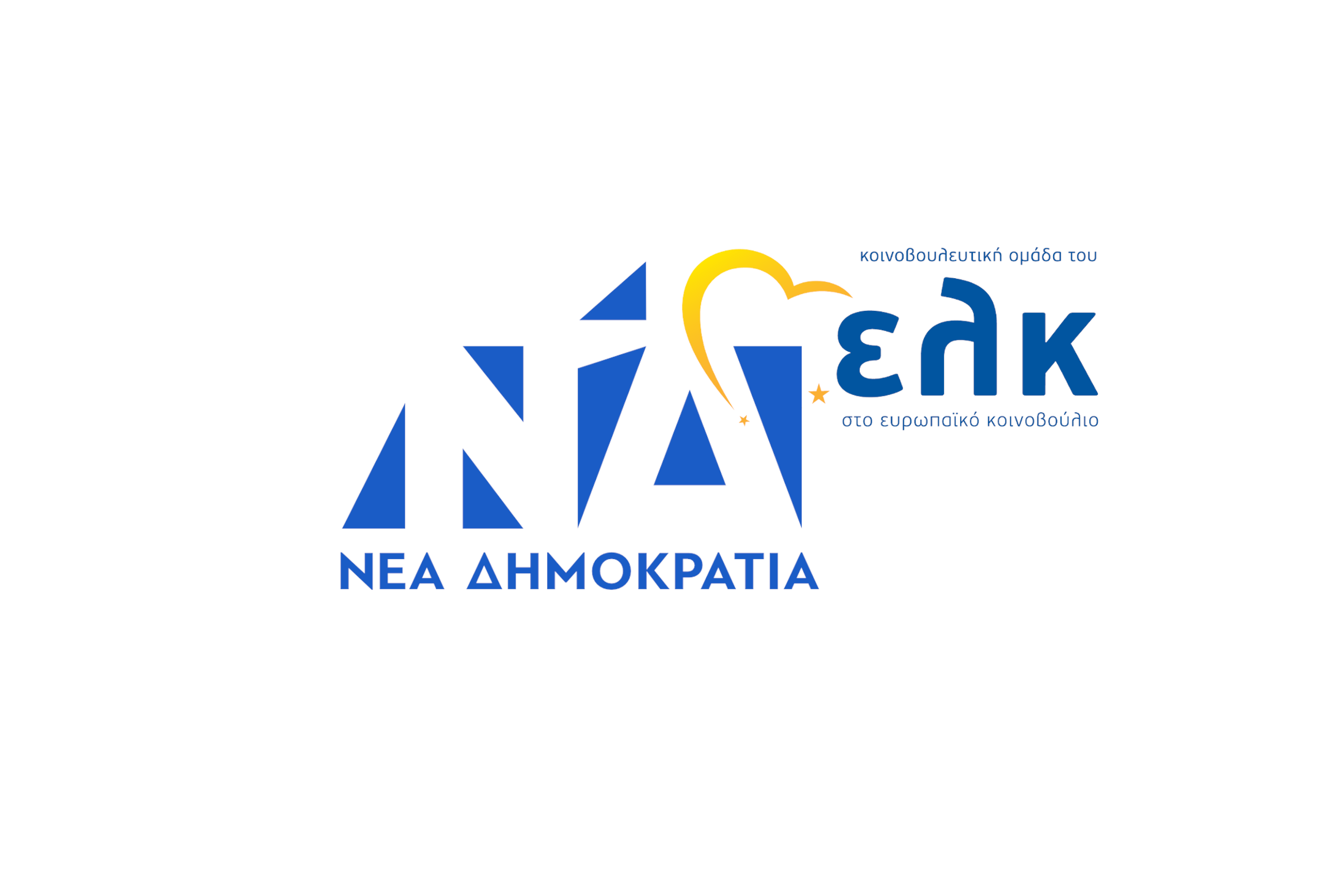 MEPs condemn Turkey’s activities in Varosha, Cyprus, and call for sanctions : adoption of the joint motion for resolution on the Varosha issue.

Turkey’s decision to “open” the sealed-off suburb of Varosha undermines prospects of a comprehensive solution to the Cyprus problem, warn MEPs.

In a resolution adopted by 631 votes in favour, 3 against and 59 abstentions, MEPs condemn Turkey’s illegal activities in the Varosha suburb of the city of Famagusta and warn that its partial “opening” weakens prospects of a comprehensive solution to the Cyprus problem, exacerbating divisions and entrenching the permanent partition of the island.

MEPs call on Turkey to transfer Varosha to its lawful inhabitants under the temporary administration of the UN (in accordance with UN Security Council Resolution 550 (1984)) and to refrain from any actions that alter the demographic balance on the island through a policy of illegal settlement.

This amendment, which was supported by the European People’s Party, proves that the voice of the Greek and Cypriot MEPs is strong. From the very beginning, the President of the EPP, Manfred Weber, has sided with Greece and Cyprus, which strongly defend the rules of international law, repeatedly calling for concrete decisions and practical solidarity in its two member states.