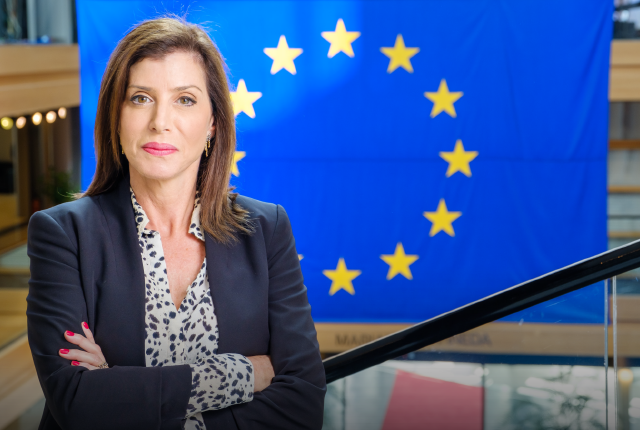 – having regard to its debate of 9 July 2020 on stability and security in Eastern Mediterranean and the negative role of Turkey,

– having regard to the statements of the EU foreign affairs ministers of 15 May 2020 and 14 August 2020 on the situation in the Eastern Mediterranean,

– having regard to the outcome of the informal meeting of EU foreign affairs ministers (Gymnich) of 28 August 2020,

– having regard to the NATO Treaty of 1949 and to the statement by the NATO Secretary General on 3 September 2020,

– having regard to the Ajaccio declaration after the seventh Summit of the Southern countries of the Union (MED7) of 10 September 2020,

– having regard to relevant customary international law and to the 1982 United Nations Convention on the Law of the Sea (UNCLOS) to which Greece and Cyprus, as well as the European Union, are parties, and to the UN Charter,

– having regard to the Rome Statute and the founding documents of the International Court of Justice (ICJ) and to the precedents set by its jurisprudence,

A. whereas the Eastern Mediterranean, an area of strategic importance for the EU and a key area for the peace and stability of the entire Mediterranean and Middle East regions, is blighted by a long-standing, multi-layered set of disputes of political, economic and geostrategic natures; whereas escalating tensions in the Eastern Mediterranean are fuelled by unilateral steps by Turkey, including military action, the lack of inclusive diplomatic dialogue and the regrettable failure of efforts to mediate the conflict;

B. whereas since the discovery of offshore natural gas reserves in the early 2000s, Turkey has challenged its neighbours with regard to international law and the delimitation of their Exclusive Economic Zones (EEZs); whereas the discoveries of significant gas reserves in the Mediterranean, including the discovery of the Leviathan field in 2010, followed by the Zohr gas field, the largest ever natural gas discovery in the Mediterranean Sea, off Egypt in 2015, sparked interest in the region and led to further exploration and drilling in 2018 and 2019;

C. whereas Turkey has not signed the UNCLOS to which Greece and Cyprus are parties, due to the ongoing maritime dispute over the delimitation of an ΕΕΖ; whereas the developing Law of the Sea, inherently complex, is interpreted differently by Greece and Turkey; whereas there are mutual claims that the interpretation of maritime law by the other side is against international law and that the activities of the other side are illegal; whereas the above mentioned dispute over the delimitation of EEZs and continental shelf between Turkey on the one side and Greece on the other side has remained unresolved since November 1973;

D. whereas Turkey is a candidate country and an important partner of the EU and is expected, as a candidate country, to uphold the highest standards of democracy, respect for human rights and the rule of law, including in its compliance with international conventions; whereas the EU is clear and determined in defending the European Union’s interests, demonstrating its unwavering support and solidarity with Greece and Cyprus and upholding international law;

E. whereas the illegal exploration and drilling activities by Turkey in the Eastern Mediterranean are resulting in an intense and dangerous militarisation of the Eastern Mediterranean, thus posing a serious threat to peace and security of the whole region; whereas to support Greece and Cyprus, France deployed two naval vessels and fighter jets on 12 August in the area, and took part in military exercises together with Greece, Cyprus and Italy on 26 August;

F. whereas on 10 June a French naval vessel was met with an extremely hostile reaction by Turkish warships when it was, in the framework of the Sea Guardian NATO mission, requesting to inspect a Turkish vessel suspected of violating the UN arms embargo on Libya; whereas Greece has recorded over 600 violations of its air space by the Turkish Air Force since January 2020; whereas these activities by Turkey are accompanied by increasingly hostile rhetoric against both Greece and Cyprus, other EU Member States and the EU itself;

G. whereas exploratory talks between Greece and Turkey have been stalled since March 2016; whereas a positive push for bilateral relations was given by both the Greek Prime Minister and the Turkish President after their meeting in September 2019 at the UN General Assembly, and in December to resume political dialogue, following which high officials met in Ankara in January 2020, and confidence building measures were discussed in Athens in February 2020;

H. whereas in January 2019, the governments of Cyprus, Egypt, Greece, Israel, Italy, Jordan and the Palestinian Authority established the Eastern Mediterranean Gas Forum, a multinational body tasked with developing a regional gas market and a mechanism for resource development; whereas this has been criticised by Turkey’s Ministry of Foreign Affairs, which claims that it seeks to exclude Ankara from regional cooperation and coordination on the gas market;

I. whereas Turkey and the Libyan Government of National Accord signed a Memorandum of Understanding (MoU) in November 2019 determining a new maritime delimitation between the two countries, despite having no adjacent or opposite coasts; whereas the Turkey-Libya MoU on the delimitation of maritime jurisdictions in the Mediterranean Sea infringes the sovereign rights of third countries, does not comply with the Law of the Sea and cannot produce any legal consequences for third countries; whereas, if applied, this MoU would effectively draw a dividing line between the eastern and the western parts of the Mediterranean and thus threaten maritime security;

J. whereas οn 20 April 2020, Turkey sent the drill ship Yavuz, accompanied by a Turkish navy vessel, into Cyprus’s EEZ; whereas on 30 July 2020, Turkey sent the seismic research vessel Barbaros, accompanied by a Turkish warship and a second support ship, into Cyprus’s EEZ; whereas on 10 August 2020, Turkey sent the Oruç Reis research vessel accompanied by 17 naval vessels into Greek waters to map out sea territory for possible oil and gas drilling in an area where Turkey also claims jurisdiction; whereas Greece responded by dispatching its own warships to track the Turkish vessels, one of which collided with a Greek ship; whereas on 31 August 2020 Turkey again extended its exploration in the Eastern Mediterranean by the Oruç Reis until 12 September; whereas Turkey’s naval alert (Navtex) concerns an area that is within Greece’s continental shelf; whereas these activities by Turkey have led to a significant deterioration in relations between Greece and Turkey;

K. whereas, after the expiry of the Navtex for the waters between Turkey, Cyprus, and Crete, issued on 10 August 2020, Turkey’s seismic research vessel Oruç Reis returned on 13 September to waters near the southern province of Antalya following multiple negotiation efforts, a move that could contribute to easing tensions between Ankara and Athens;

L. whereas a framework for restrictive measures in response to Turkey’s illegal drilling activities in the Eastern Mediterranean was set up in November 2019 after the Council had repeatedly expressed its concerns and strongly condemned the drilling activities in various sets of conclusions, including the European Council conclusions of 22 March 2018 and 20 June 2019; whereas on 27 February 2020 the Council put two executives of the Turkish Petroleum Corporation (TPAO) on the EU sanctions list, imposing a travel ban and an asset freeze, following Turkey’s illegal drilling activities in the Eastern Mediterranean; whereas on 28 August 2020 the informal Council (Gymnich) meeting called for further targeted sanctions against Turkey in the event that it does not de-escalate tensions in the region; whereas these restrictive measures would be discussed at the special European Council summit on 24 and 25 September 2020; whereas on 10 September 2020, national leaders at the Med7 Summit of Mediterranean states expressed full support for and solidarity with Greece and expressed regret that Turkey had not responded to the EU’s repeated calls to end its unilateral and illegal actions in the Eastern Mediterranean and the Aegean;

M. whereas the VP/HR Borrell, who has deployed an intense activity in the region, together with the German Presidency of the Council of the European Union, has been looking for solutions through dialogue between Turkey, Greece and Cyprus; whereas in order to allow the dialogue to advance, Turkey has to refrain from unilateral actions; whereas mediation attempts led by the German Council Presidency over the months of July and August regrettably failed; whereas, while negotiations were ongoing, Egypt and Greece concluded a bilateral maritime agreement on 6 August 2020, demarcating an EEZ for oil and gas drilling rights, following 15 years of negotiations with Turkey and Cyprus on the matter;

N. whereas NATO has also proposed various initiatives for dialogue between Greece and Turkey and brokered talks between them; whereas Article 1 of the NATO Treaty provides that the parties thereto undertake to settle any international disputes in which they may be involved by peaceful means in such a manner that international peace and security and justice are not endangered, and to refrain in their international relations from the threat or use of force in any manner inconsistent with the purposes of the United Nations;

O. whereas the UN Charter provides that states must undertake to settle any international disputes in which they may be involved by peaceful means in such a manner that international peace and security and justice are not endangered, and to refrain in their international relations from the threat or use of force in any manner inconsistent with the purposes of the United Nations; 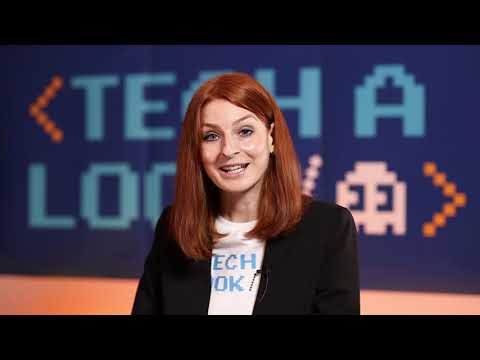