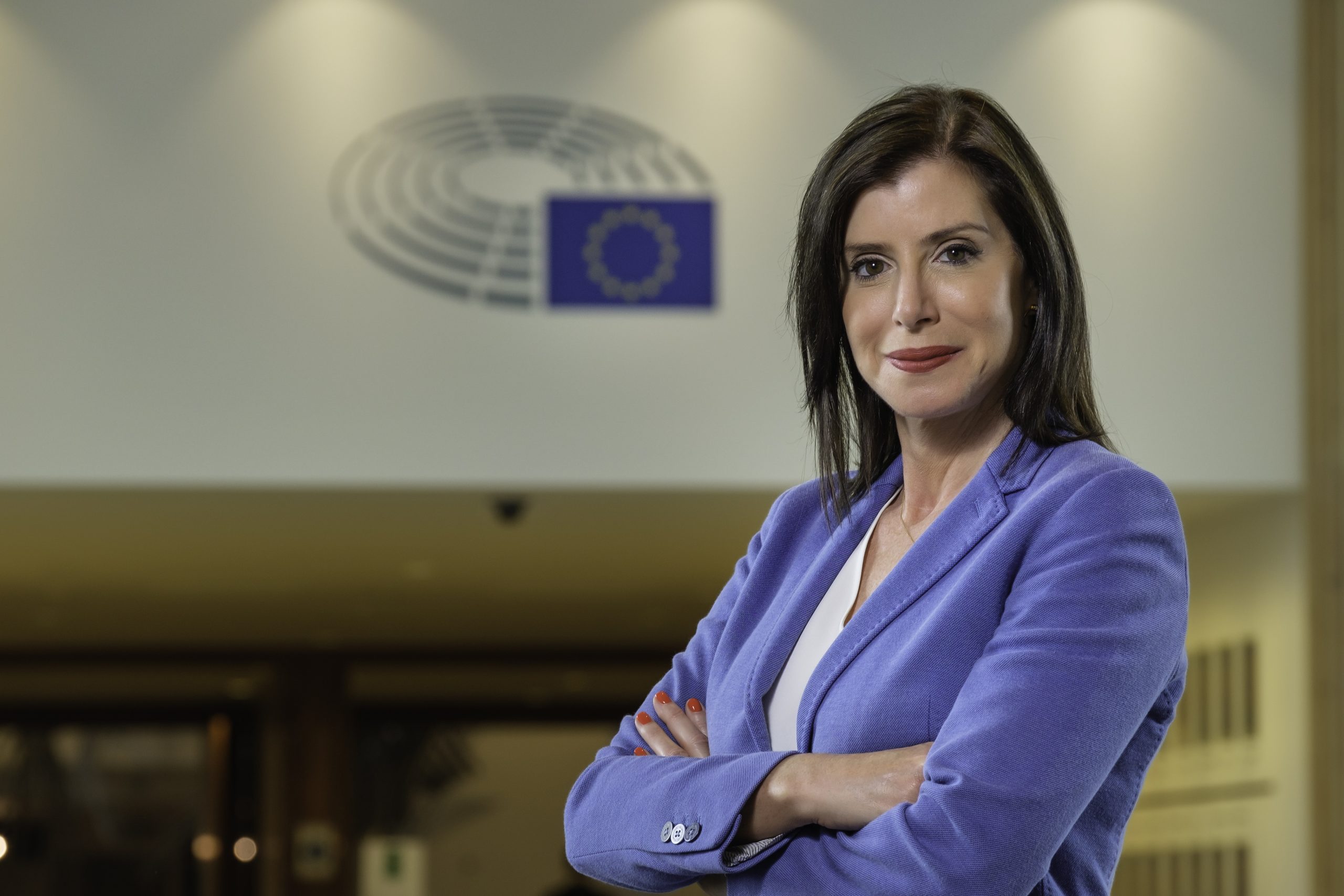 Intervention at the EP Plenary: “Let Varosha be the “beginning of the end” of Europe’s timidity towards Turkey.”

Turkey’s recent provocations in Varosha, accompanied by solemn events, did not come as a “bolt from the blue.”

It is a continuation of the recent escalation of Turkey’s illegal actions in the Eastern Mediterranean, which, in addition to the demonstration of power, aim at creating accomplishments in its favor. And unfortunately, these goals have been achieved so far.

Turkish provocations and violations of international law are not simply directed at the EU Member States, but at Europe itself, with the aim of undermining its prestige, power and role.

The opportunities given to Turkey to comply with the decisions of the Summit were obviously perceived by Erdogan as a weakness and sluggishness. Turkey has taken advantage of the EU’s tolerance and taken new unacceptable, provocative actions.

If we continue in the same pattern, it is certain that Turkey will not be prudent. Instead, we will encourage Erdogan to continue his destabilizing tactics.

Let us finally take immediate and drastic measures that will permanently halt the revisionist ambitions and put an end to the provocative actions and violations of Turkish international law.

Let Varosha be the “beginning of the end” of Europe’s timidity towards Turkey. “