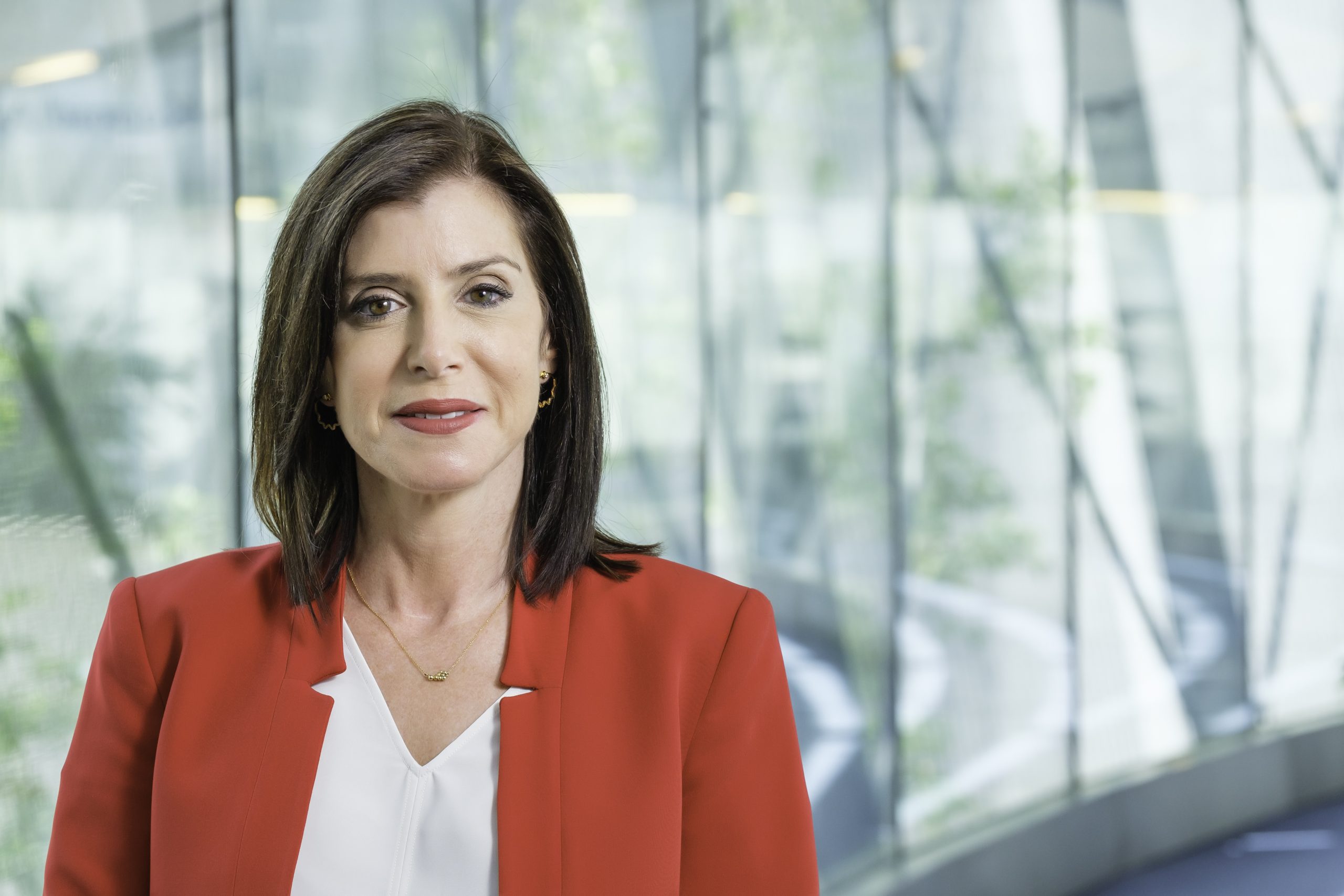 From Salamis to Brussels: the battle wages on

Letter to the European Parliament

On September 19th, 601 colleagues voted in favor of a Joint Motion for Resolution on the Preparation of the European Council focusing on the dangerous escalation and the role of Turkey in the Eastern-Mediterranean.

In this resolution we condemned Turkey’s illegal activities in the continental shelf/Exclusive Economic zone of Greece and Cyprus, which violate the sovereign rights of EU Member States and expressed our full solidarity with Greece and Cyprus. We also urged Turkey to engage in the peaceful settlement of disputes, and to refrain from any unilateral and illegal action or threat, which might have negative effects on good neighbourly relations.

This week’s European Summit coincides with the 2,500-year anniversary of the naval battle of
Salamis, a defining moment that has decisively changed the trajectory of our history.

Two thousand five hundred years ago, on September 29, 480 BC, two great civilizations representing two opposing ideas of human existence confronted each other in the narrow straits between the Greek port of Piraeus and the island of Salamis in a battle that many historians say has determined the course of Europe and much of the world ever since.

“The Greco-Persian War was the most momentous conflict in European history for it made Europe possible,” wrote the historian-philosopher Will Durant. “It won for Western civilization the opportunity to develop…its political institutions, free from the dictates of Oriental kings. It won for Greece a clear road for the first great experiment in liberty.”

Let us not forget that the conflict between East and West is not a new one! It is a clash of cultures and values which has shaped the history of every generation for the past 3,000 years, and it threatens to erupt again in the same region with potentially disastrous consequences.

The values we define as western civilization—democracy, individual freedom, equal justice under law—began to take root in the arid plane of Attica in the Greek city state of Athens 25 centuries ago. But within a few years after Athenians established the world’s first democracy, Greece faced the invasion of the mightiest empire of the east—Persia.

In 490 BC the king of Persia, Darius, sent a vast army to subdue Greece and absorb it into his empire, which stretched from the Eastern Aegean to Afghanistan, but it was roundly defeated in the battle of Marathon. Darius died five years later but his son, Xerxes, vowed to avenge his father’s failure. In 480 BC Xerxes amassed an unprecedented force of three million men and 1200 ships and personally led a campaign to conquer the troublesome Greeks. By the end of that summer, Xerxes had subdued all of Northern Greece and pushed through the narrow pass of Thermopylae, killing the small force under the Spartan King Leonidas sent there to defend it.

When the Athenians learned that no barrier now remained between them and the Persians, terror engulfed them, but they quickly turned their fear into such defiance that when one of their leaders advised that they should surrender, he was killed on the spot. When the Persians arrived, they found Athens deserted.

Soon after the Persian fleet, 1,200 strong, entered the Bay of Salamis. Waiting for them were 380 Greek ships, under a divided command. The majority of the admirals were opposed to risking a battle. Determined to force a fight, the Athenian leader Themistocles sent a trusted servant to King Xerxes to tell him that the Greeks were planning to sail away during the night. Xerxes ordered his fleet to block every escape channel and the next morning the Greeks found they had no choice but to confront the enemy.

Xerxes, seated on the throne on the Attic shore across from Salamis, watched as his ships moved in to crush the Greek fleet. Despite their overwhelming numbers, however, the Persians were no match for the superior strategy devised by Themistocles and they were soundly defeated. Fearful that he would be cornered in a hostile land, Xerxes hurriedly marched out of Greece, leaving his best general, Mardonius, behind with an army of 300,000, but he was killed and his troops were decimated at the Battle of Plataea a year later.

Many historians have called the Battle of Salamis on September 29, 480 BC between the Greeks and the Persians the most important in human history because if the Greeks had lost that momentous conflict, all the values that were then taking root in Athens would have been lost and the system of despotic rule that existed in all the empires of the East would have been the fate of the West as well.

At the beginning of the Fifth Century B.C. the Greeks of Athens began to understand that society functioned best if all citizens had an active share in it and were equal before the law. Those values survive throughout Europe and much of the world today thanks to the bravery of those outnumbered Greeks 25 centuries ago to secure them for posterity. But their posterity, the Greeks of today, face the same kind of menace from the East as their ancestors confronted.

A modern despot with imperial dreams, Recep Tayyip Erdogan of Turkey, repeatedly breaches international law, blackmails the European Union by weaponizing migrants and refugees and threatens to seize by force land and sea areas belonging to Greece and Cyprus.

In our Joint Motion for Resolution we reiterated that in our dialogue with Turkey we must remain firmly committed to the Union’s fundamental values and principles including the respect for human rights, democracy, the rule of law and the principle of solidarity. We also called on the Council to stand ready to develop a list of further restrictive, sectoral and targeted measures in the absence of any significant progress in engaging with Turkey.

I hope that our Heads of State are listening! And I hope that in reaching their decision they will take a firm stance in solidarity with the people who developed and secured our European values at great sacrifice 2,500 years ago. After all, as the great poet Percy Shelly said “We are all Greeks.” 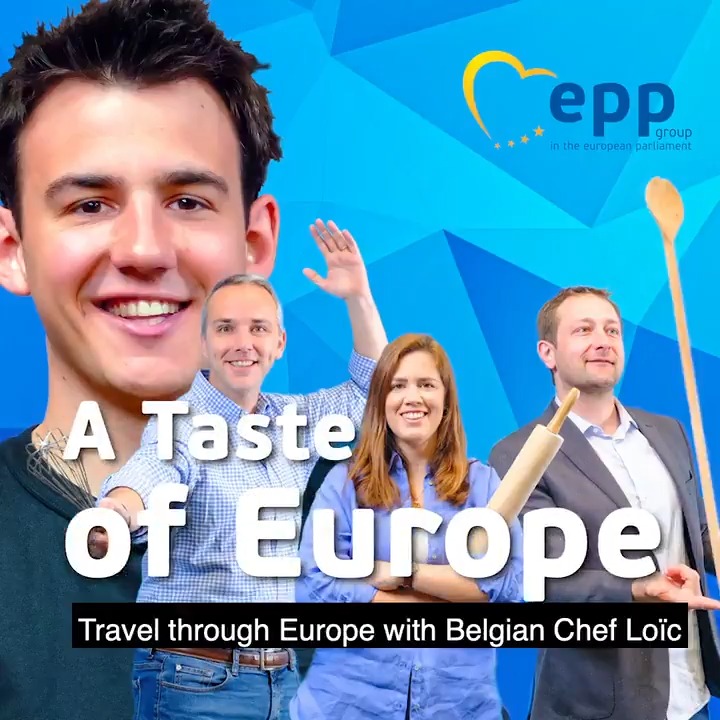